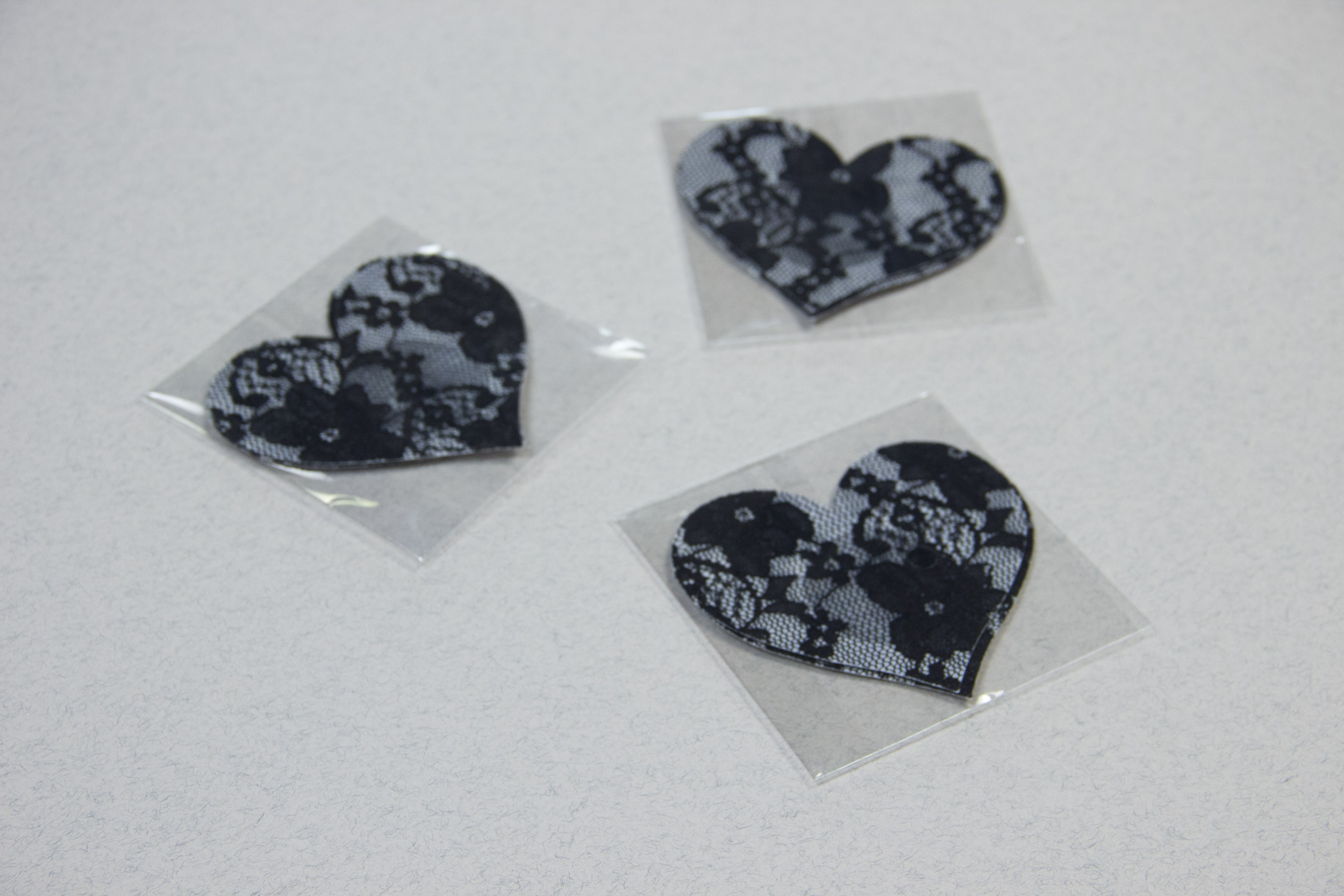 Sooner or later, as a lingerie lover, I could not help but look to the pasties. I decided to see how pasties look on my breast. Whether we are compatible or not.

The experiment began with Aliexpress. At the end of November I ordered different pasties from different sellers. The first pasties came to me in 20 days. The second I received in a month and a half.

1st order – pasties in the form of the heart with the imitation of thin lace surface. 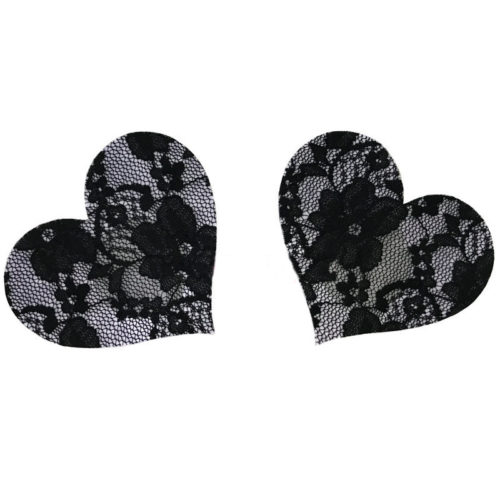 4 pairs of pasties cost me around $2.1 along with the delivery.

Material: bamboo fiber (from the description on the product page). 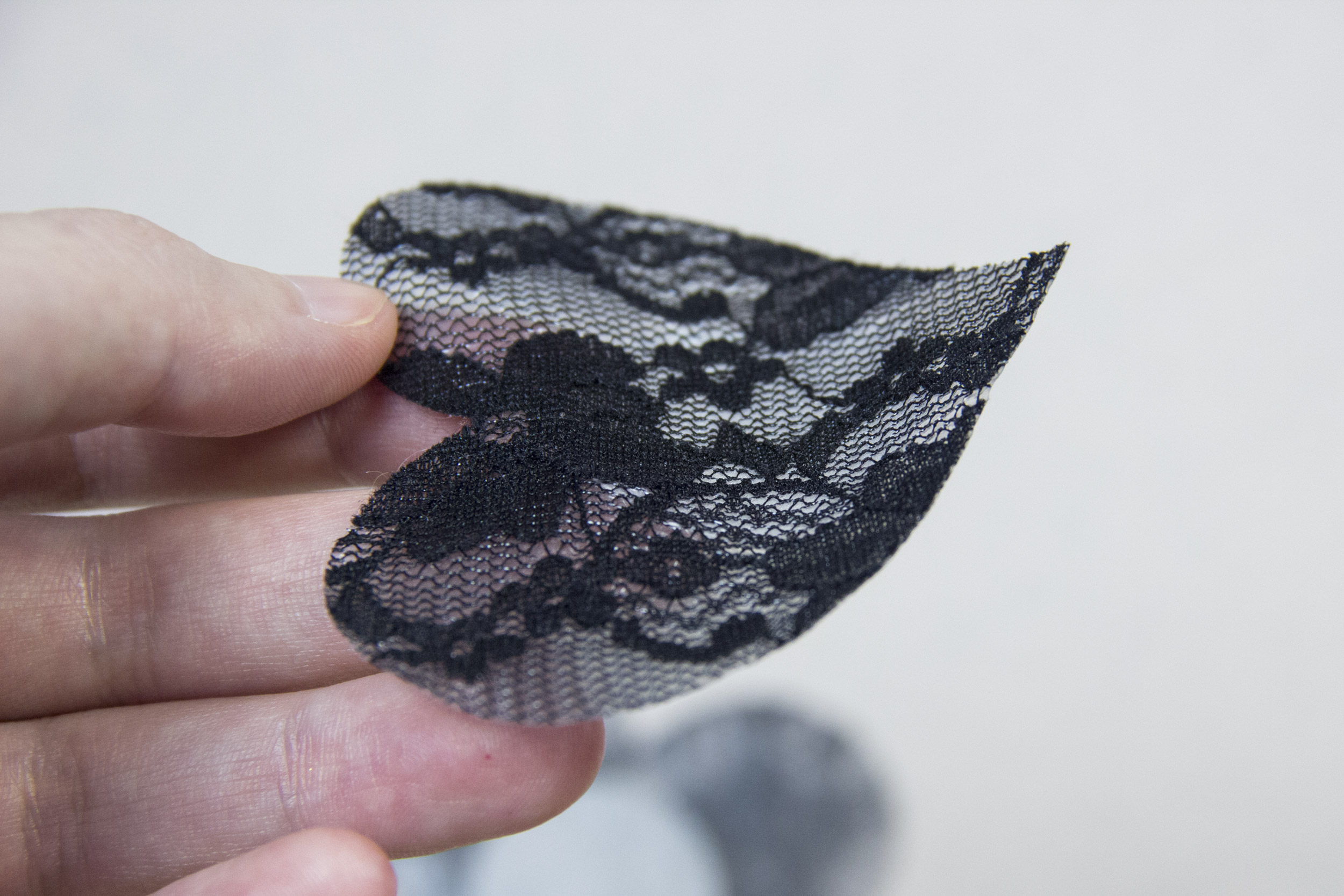 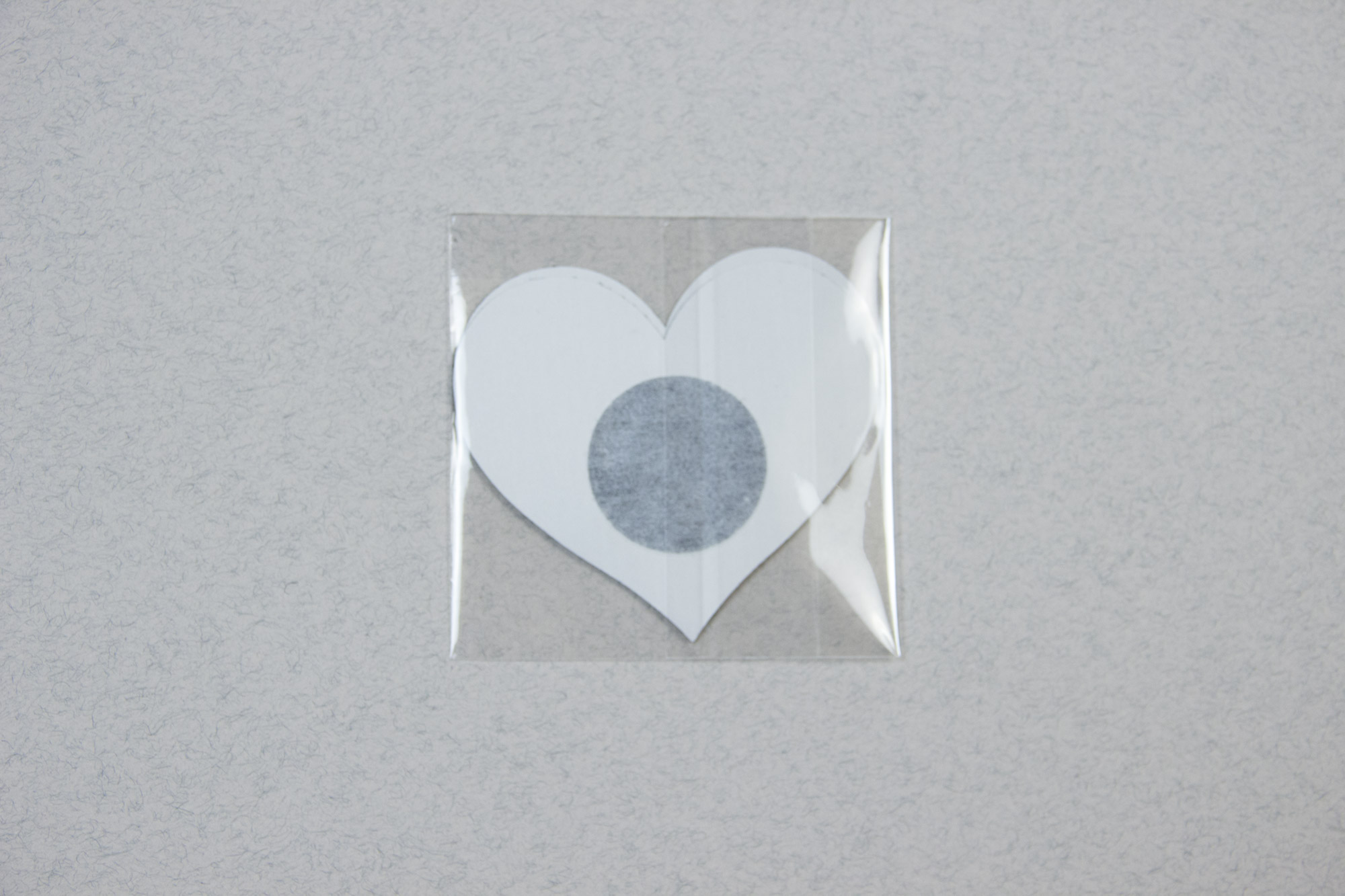 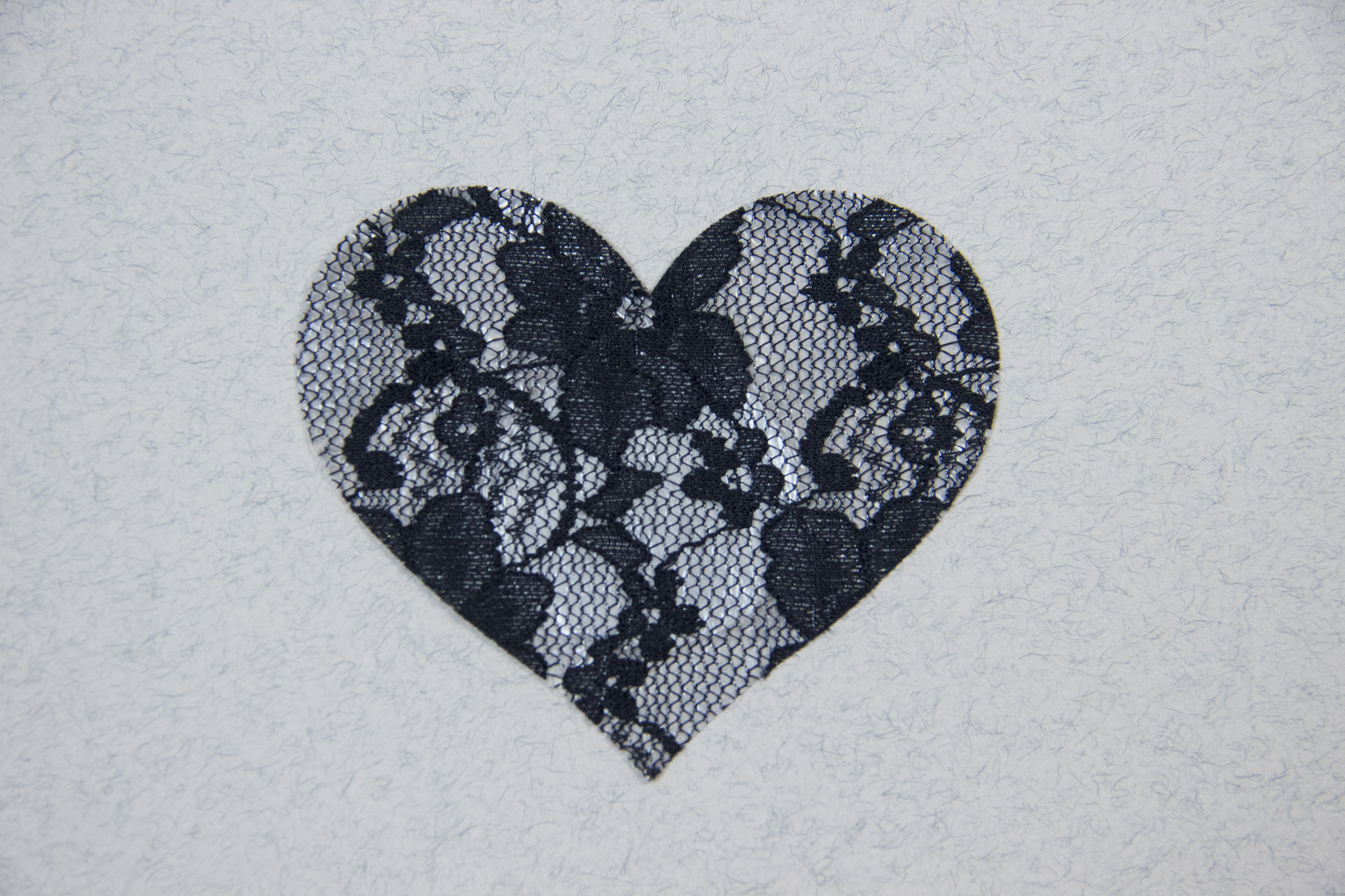 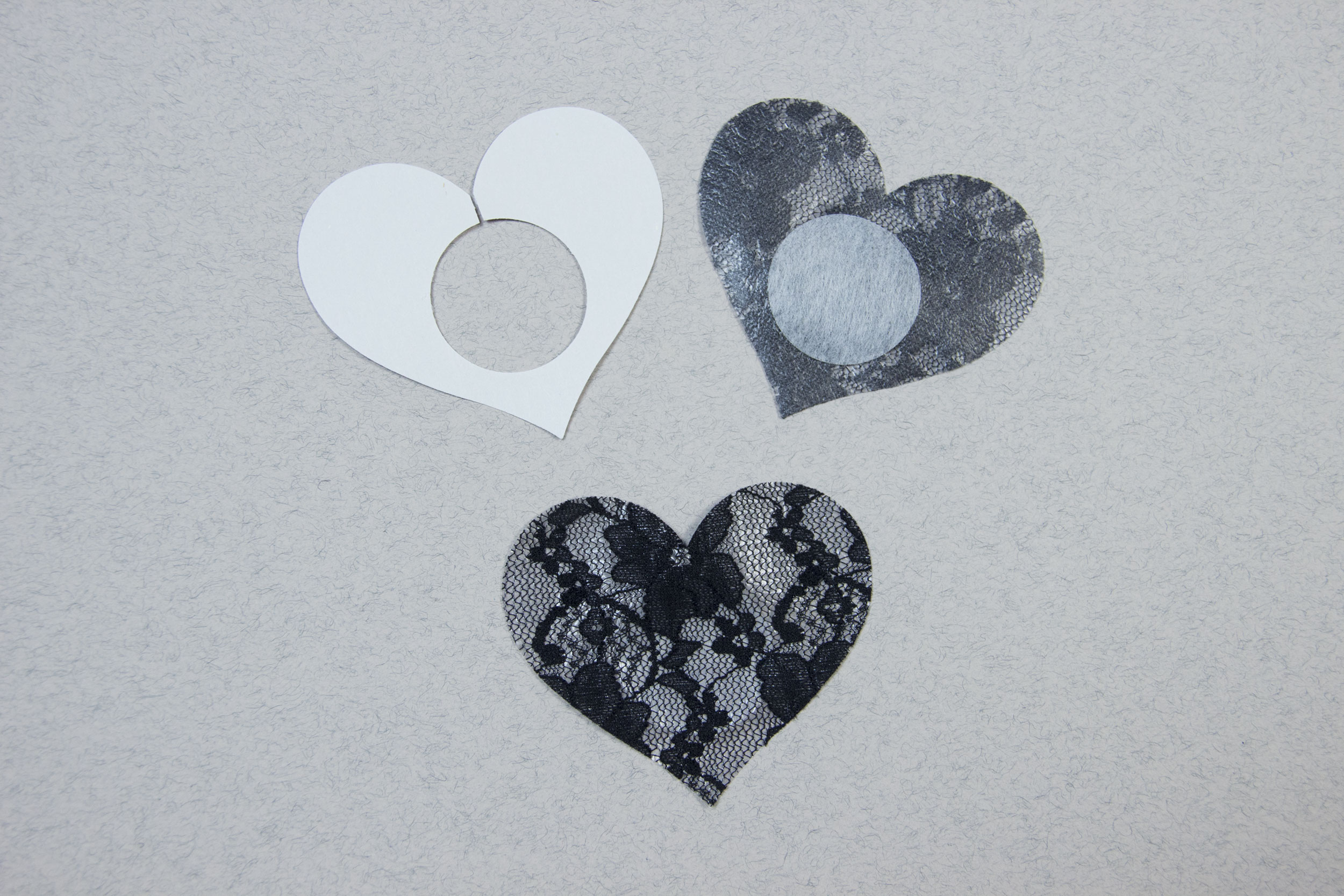 Sometimes the nipple pasties are produced in general without any adhesive layer. In such cases, manufacturers usually advise to use hypoallergenic glue for eyelashes.

I would like to hear the doctor’s opinion on this matter.

Artistic photos of me and the pasties is here 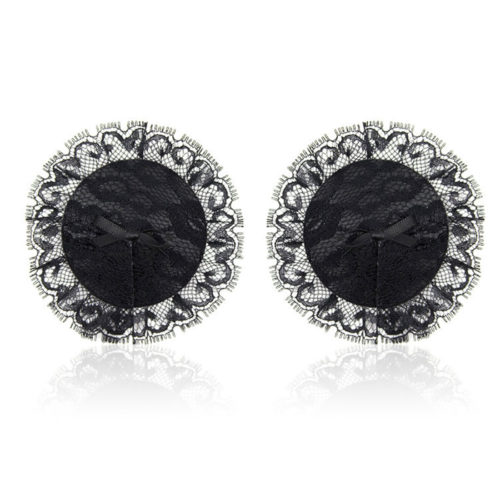 These nipple covers are reusable. Cost me around $2.4 along with the delivery. The adhesive layer is located on the entire inside surface of the product. The lining is quite massive and several times thicker than the lining from the first order pasties.

The downside to me is that the sticky layer is on the entire surface, and not just along the edge, as in the first pasties. I believe that the less the mechanical impact of incomprehensible things and substances on the nipples, the better. Moreover, manufacturers usually do not write the composition of the adhesive layer. 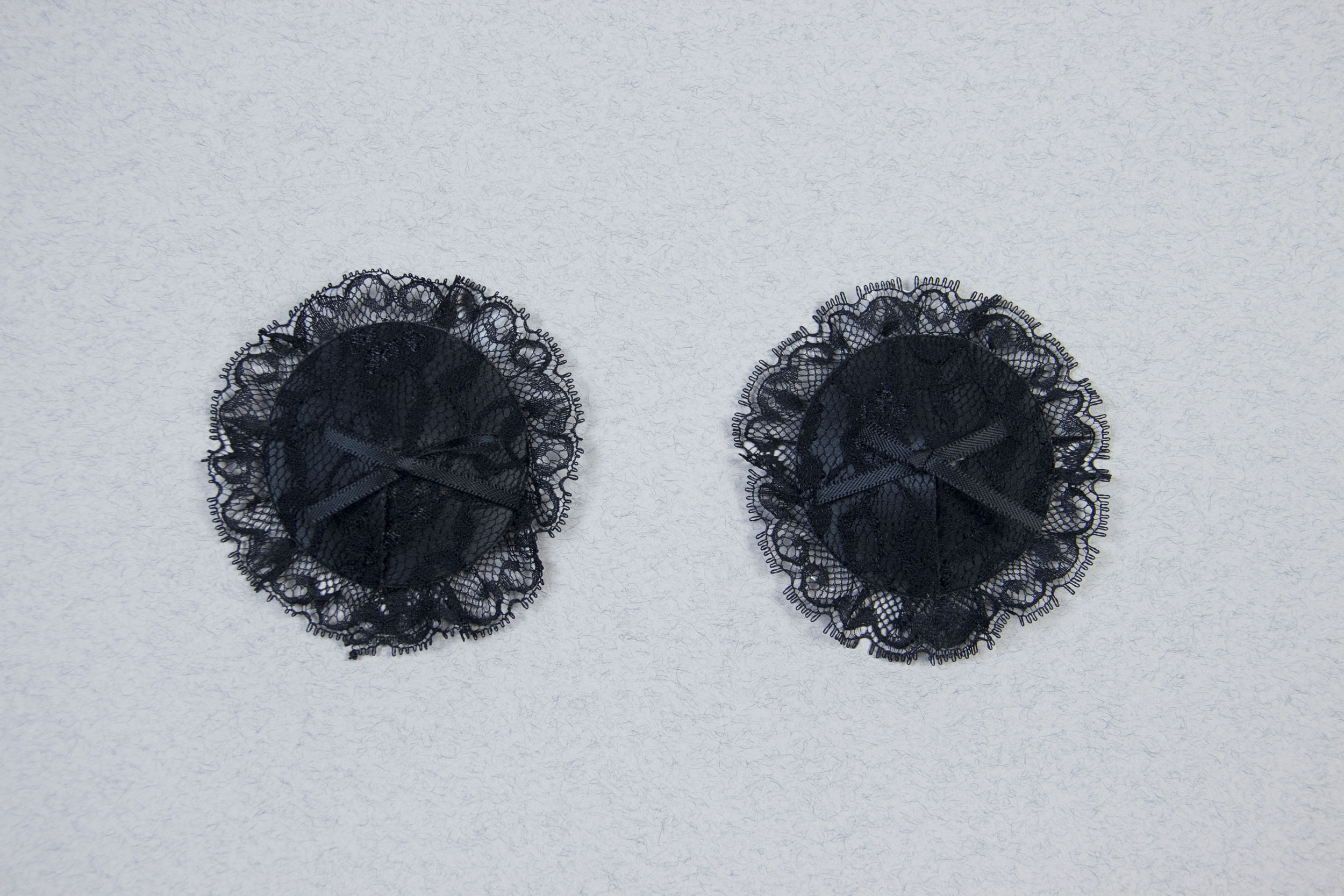 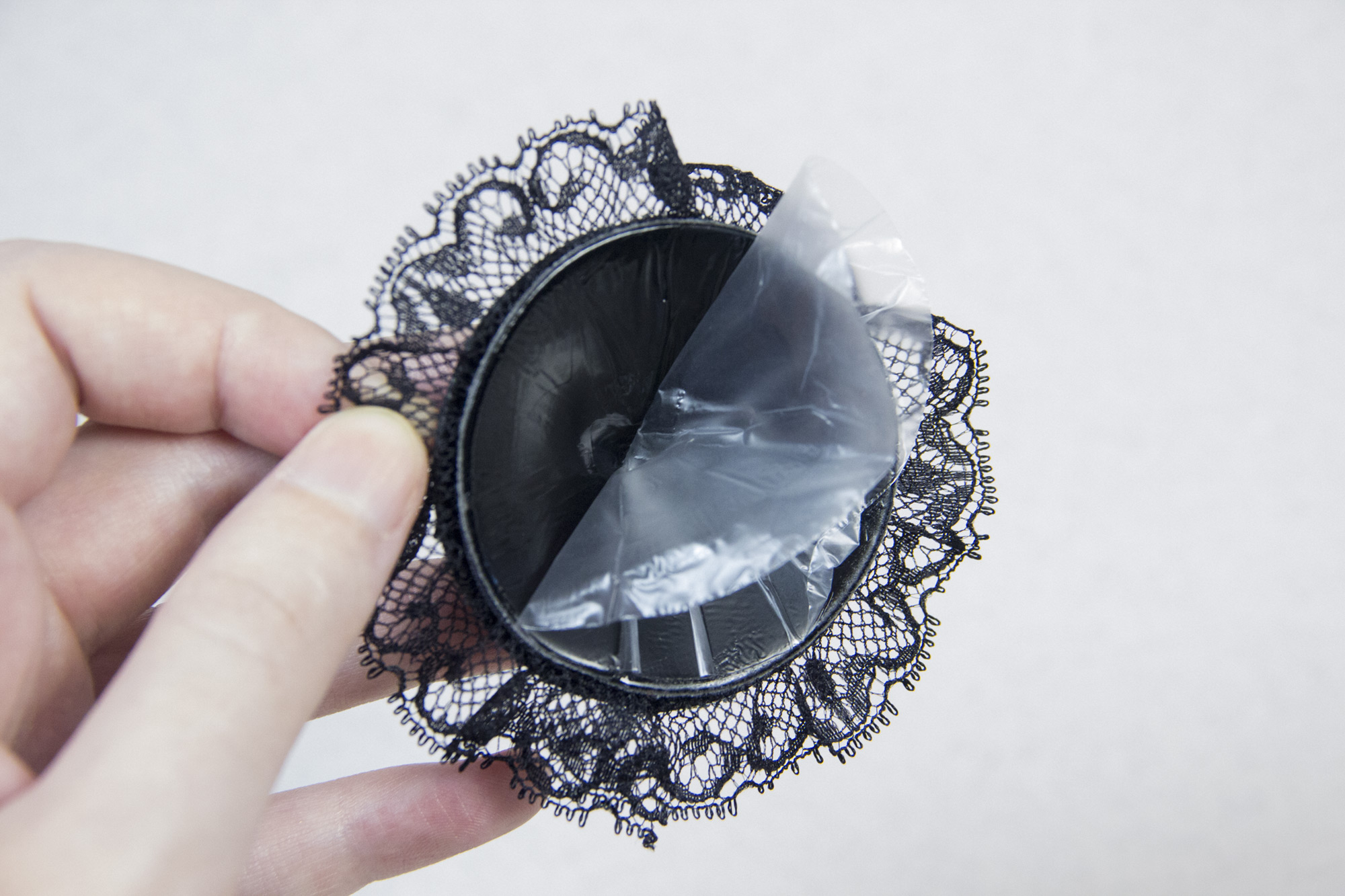 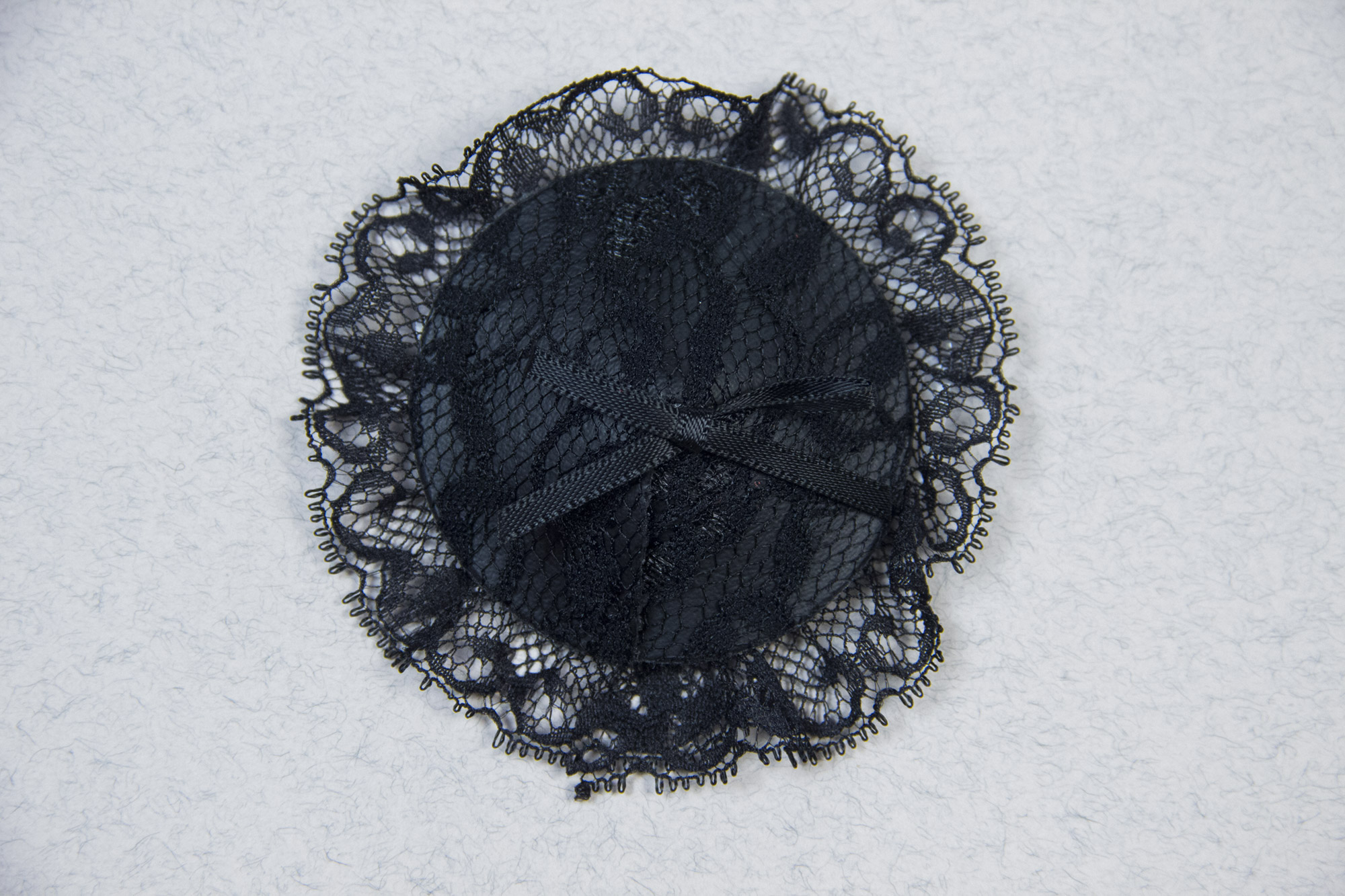 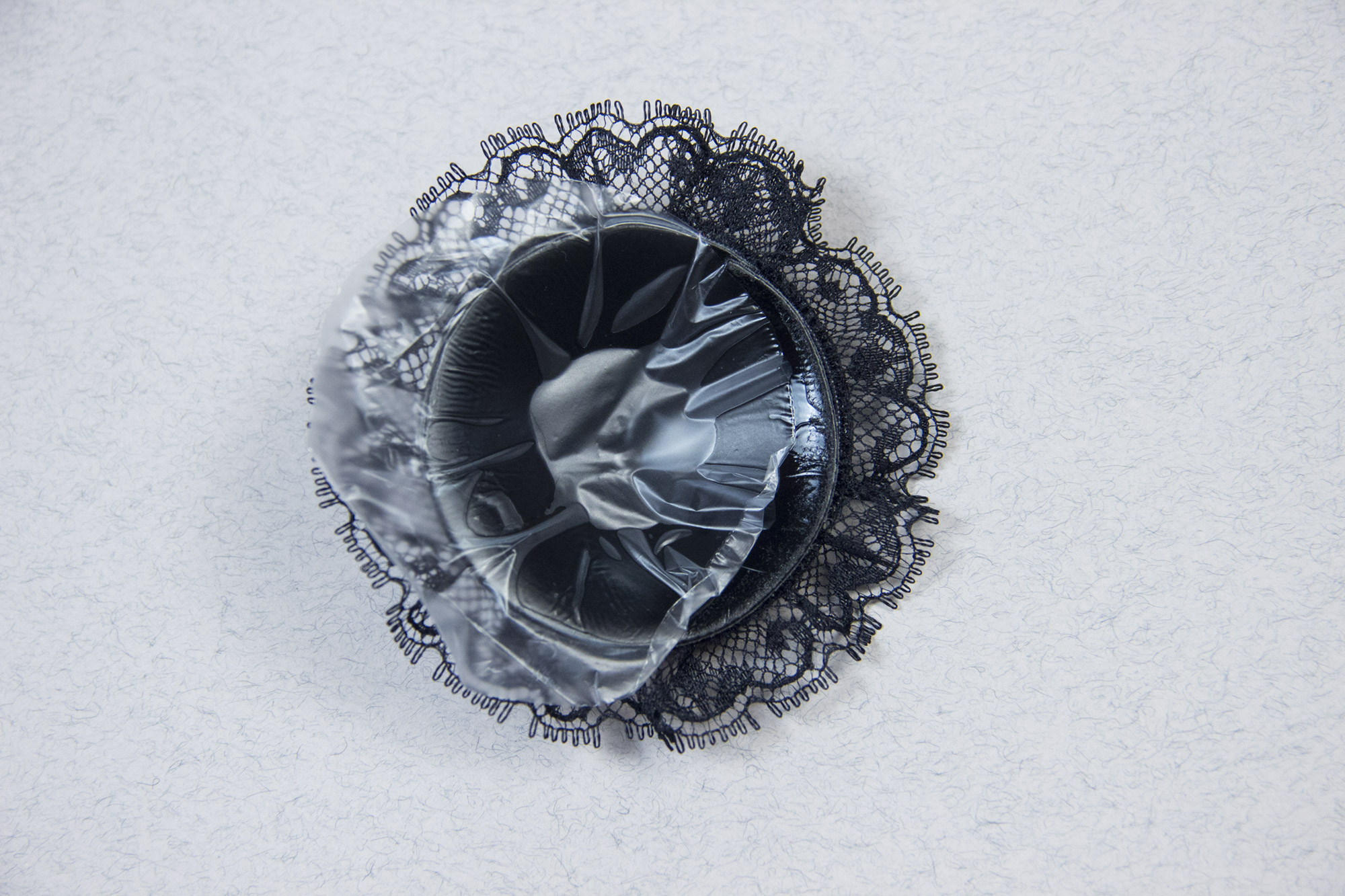 One of the pasties protective film was attached crookedly 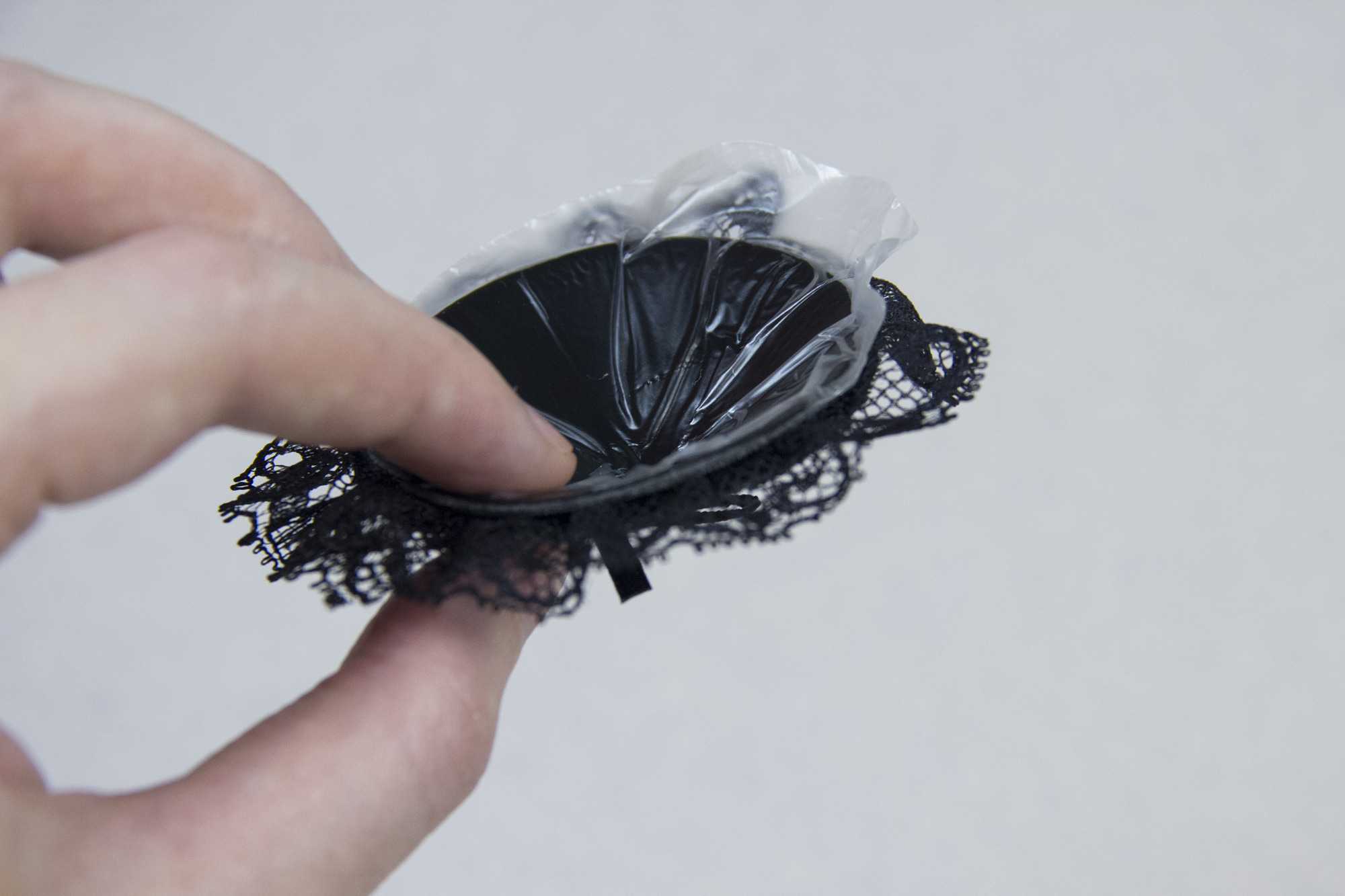 Appearance corresponds to what is shown by the seller.

As for the size – both pairs of pasties are quite large. The size can be estimated in the photo below. 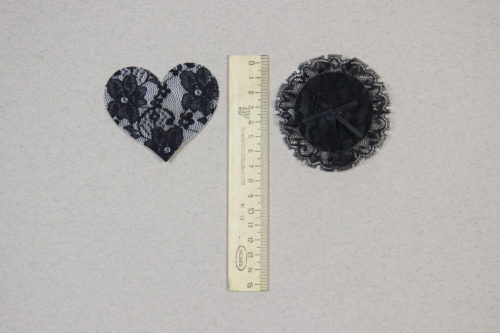 Bottom line: I did not like how the second pasties with ruches look exactly on my chest. The first pasties themselves look just normal. I like the way they look with a laconic transparent mesh bra.

And yes, Aliexpress has almost no beautiful nipple covers, just something very simple and “basic”. If you are looking for something interesting and extraordinary, then it is more likely that you will find it in the designers shops like Nearer The Moon, E.L.F Zhou London, Agent Provocateur

and so on. Some interesting designs could be found on Etsy.