Fairy-tale motifs, luxury and gothic are the basic components of Agnieszka Osipa designs. It’s really hard to go past her corsets and harnesses. At the first glance you affects aesthetics and scale of the each idea. The enormous amount of work is embedded in each and every detail of her designs, to the people on the other side of the screen even for a few moments have breathless admiration.

About designer: Costume designer Agnieszka Osipa was born in Poland and graduated the Academy of Arts in Łódź in fashion and costume design. Since then she started producing costumes working with creative people around the globe. And many of her designs get theme photoshoots. 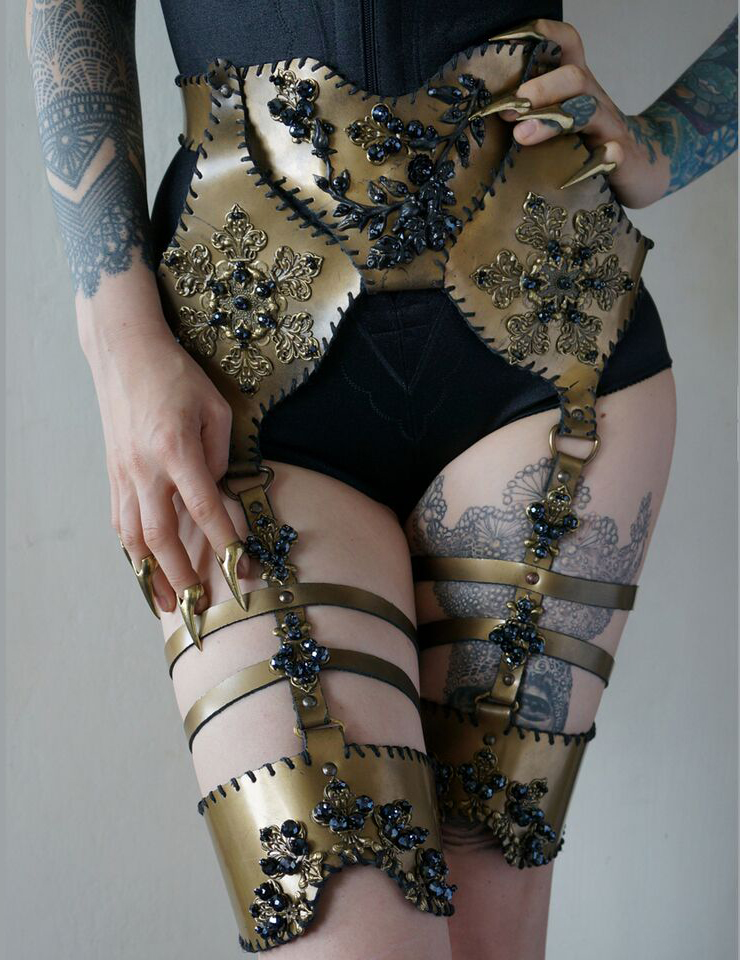 I asked Agnieszka to talk about inspiration, creativity and a selected path.

“Hello, I started making costumes straight after graduation. There was no special circumstances towards it other then a lot of work and dedication.

In my latest direction I wanted to open up to more general public. This resulted in transferring my usual style towards more casual forms of lingerie harnesses in designs. But I always want to include my own touch which is the ornamentation and beading elements.

As it goes for the corsets, they were made at the earlier stage of my design route but generally represent the same idea of making the merge between ornamented folklore and womanliness of costumes.

As my personal preference I like the dark, mystic vibe therefore I try to add it to every design to some degree.” 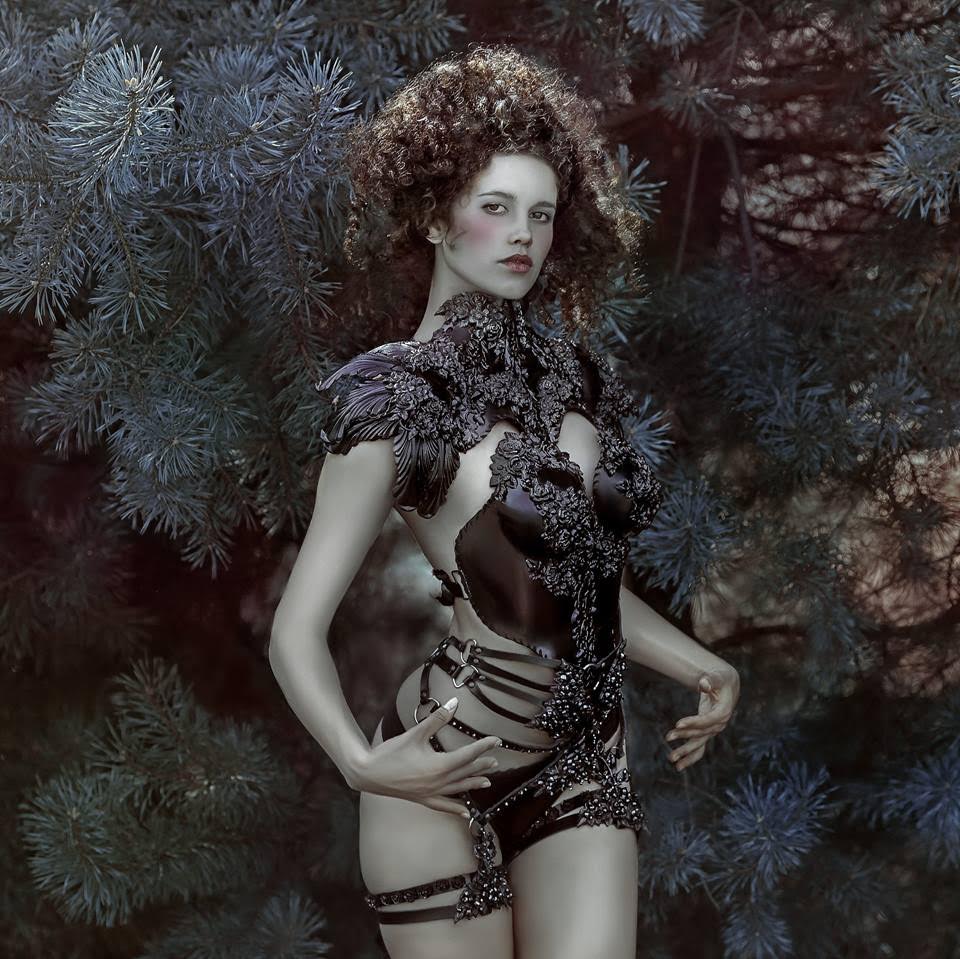 You can find more of Agnieszka Osipa designs on her instagram page.